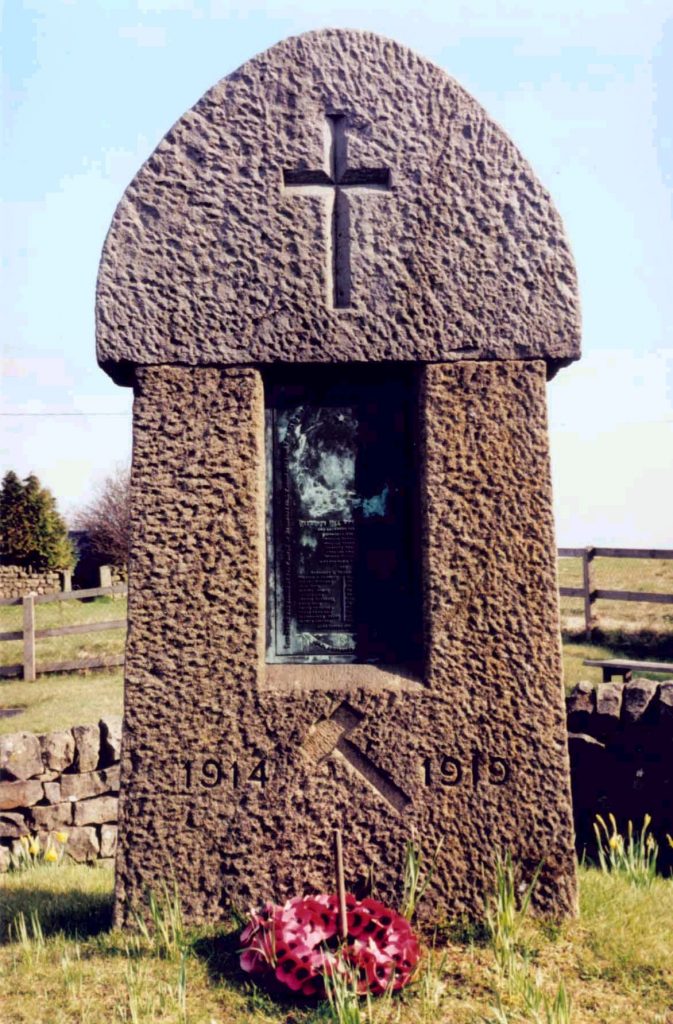 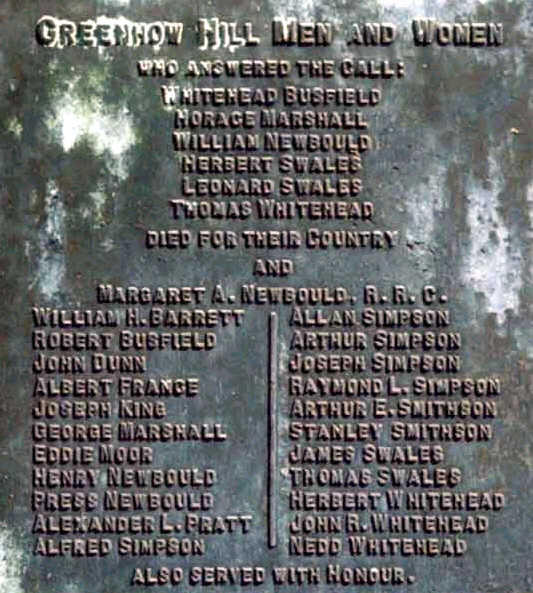 James Swales
Son of Thomas & Isabel Swales of Mill Yard, Pateley Bridge, and brother of Herbert and Leonard who fell.

Thomas Swales
Son of Thomas & Isabel Swales of Mill Yard, Pateley Bridge, and brother of Herbert and Leonard who fell.

All commemorated on the Greenhow Hill war memorial. The stone was raised in 1922 by the people of Greenhow Hill Parish and their friends in grateful memory of all who had served for God, King and Country in the Great War 1914-1919 for right and freedom.

Compiled with additional information by permission of the Commonwealth War Graves Commission.